Performing Life was founded as so many nonprofits have been: by one individual recognizing a pressing need in the community and choosing to act.  For John Connell, Performing Life´s founder, this moment came soon after he first arrived in Bolivia in 2003.  Having recently graduated from high school, John arrived in Cochabamba, Bolivia without enough money to pay his way; following the example of local youth, he decided to take up juggling at stoplights to support himself.  During that time, he befriended many youth living and/or working on the street and learned about the harsh conditions and difficult challenges of their lives.

Upon returning to the U.S. in late 2004, he began writing about what he had seen and experienced as well as his desire for helping the youth he had met.  His idea was that, through music and the arts, youth living and/or working on the streets could find both positive ways to express themselves and potential pathways to a brighter economic future.  With this focus in mind, John founded Performing Life in 2005 and began searching for the necessary funding to launch his ambitious program.  Tony Bellizzi, Director of Hope for the Children Foundation, had faith in both John and his idea and gave Performing Life a seed fund of $5,000 USD.

John returned to Cochabamba in 2006 and opened his first class with six students.  In the years since then, Performing Life has worked with over 500 children in a variety of programs.  Performing Life now is legally established in Cochabamba as Fundación enseñARTE, and offers: four Circus Arts classes at two locations around the city; Music classes and recording in its own music studio; a micro-enterprise fund that has greatly benefited many children and their families; lots of artistic workshops of theater, dance, photography, dental care, one healthy daily meal and school support classes, all for free, for all the participants in the programs, and many more activities that have provided social and economic opportunities to hundreds of street youth and families. Participants come to classes four days a week, are in school, and are living safely with their families or in youth homes.  Most of them no longer depend on street work for their living.  Performing Life is implementing a variety of new projects so that Performing Life can become more sustainable and help more street-working youth throughout the Cochabamba area. 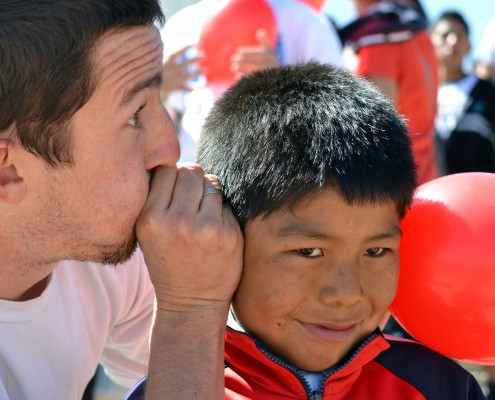 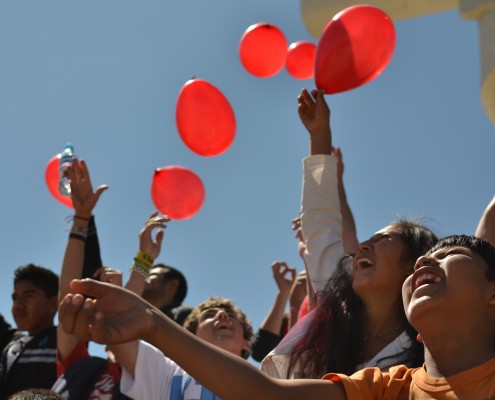 Performing Life’s mission is to help children and adolescents who are working and/or living on the streets of Cochabamba, Bolivia to improve their daily lives and create better futures for themselves through the arts.  We empower youth by teaching them productive skills that keep them in school and away from drugs while improving their chances for economic independence.

Performing Life seeks to show the community of Cochabamba society, and all Bolivian society, how to end the social exclusion of impoverished children and youth with limited and promote their reintegration into society.  Performing Life believes that children and youth, using their creative and artistic skills and supported by positive values, can be an engine of social change and a catalyst for community development.

Performing Life’s primary goal is to use arts education as a means to achieve: youth reintegration into family life; social development of children and youth living and / or working on the streets of Cochabamba; protection against the dangers involved in street life, such as drugs, alcohol, abuse, and crime; and provision of tools to help youth improve their economic opportunities and those of their family.

Bolivia has one of the largest indigenous populations in the Americas. Approximately 60 – 70% of the population is of Amerindian ancestry while the remaining 30 – 40% is of European descent.  Despite centuries of oppression, the indigenous people remain independent and hard-working while struggling to overcome the legacies of colonialism, dictatorship, corruption, and international debt.  Bolivia also has one of the lowest per capita incomes in the Americas, which contributes greatly to high levels of extreme poverty.  Land, resources and wealth remain concentrated in the hands of a small number of families – with the richest 10% of the population controlling nearly half of the country’s total wealth – giving the country one of the highest levels of inequality in Latin America.

The city of Cochabamba is situated at 8,375 feet above sea level in the center of landlocked Bolivia.  The state of Cochabamba, with a population of approximately 1,500,000 people, is both the agricultural center of Bolivia and a leading contributor to the country’s economy. Cochabamba is made up of 16 provinces, and its capital – also named Cochabamba – is the urban center of the state with approximately 517,370 residents.

Although the state is both culturally and economically important to the country, 50% of its population lives in poverty.  The poverty levels range from moderate to severe with a majority living without many necessities.  In Cochabamba child labor is an accepted part of life. 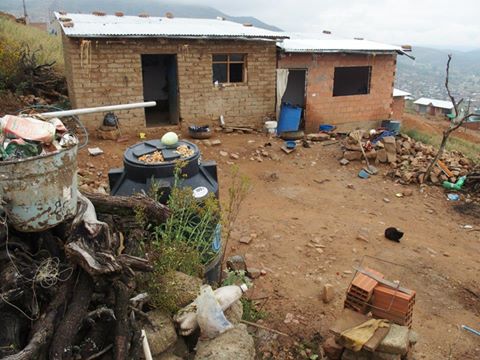 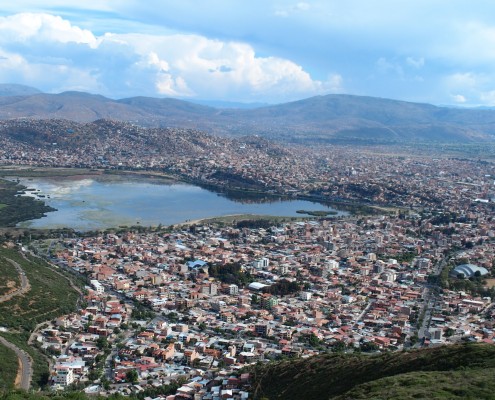